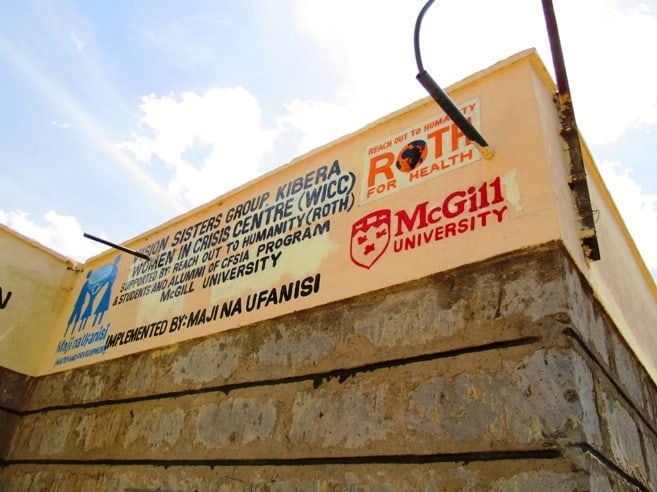 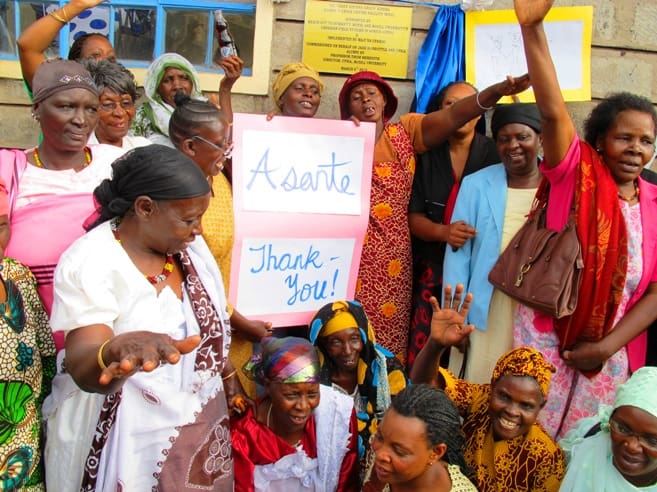 In January of 2012, my longtime flirtation with Africa transformed into a full-blown affair. I spent 4 years of college studying the continent– everything from its fragmented history and ancient archaeology to the political strife and economic pitfalls. But nothing could have prepared me for the overwhelming connection I felt when I set foot on the continent’s rich, fertile soil for the first time.

That first trip would last 4 months, taking me all over Kenya and into parts of its neighbor to the south, Tanzania. The first portion of my trip was fairly heavily planned out as part of the Canadian Field Studies in Africa program, for which I conducted research on the political changes and subsequent implications that would accompany the implementation of a new constitution in Kenya.

After that I was set loose in Nairobi to discover it for myself and intern with a locally based NGO, Maji Na Ufanisi (which means “water and development” in the Swahili language). I worked with a women’s group in Kibera, the largest slum in Nairobi, to establish a Women in Crisis Center for their community. It was there that I began to understand the necessity for preventing gender-based violence in developing countries.

I’m ecstatic to announce that my love affair with Africa will not end there. This February I am headed back to Mwanza, a different region of Tanzania, as the Marketing and Communications Innovator for an NGO called Youth Challenge International. Mwanza is Tanzania’s second largest city, after Dar es Salaam, and is located on the southeastern shores of Lake Victoria, just west of Serengeti National Park.

YCI focuses on building communities and leaders through global youth development. I will be working with a preexisting community group, Mwanza Youth and Children’s Network, which focuses on creating an environment to prevent gender-based violence while also fostering youth economic empowerment.

They function as part of Kivulini Kitchen, which in Swahili means “safe” or “shelter.” Kivulini was established to respond to the increasing issues of domestic violence against women in Mwanza. They work with the local community to combat the root of the problem by changing people’s attitudes and behaviors that perpetuate domestic violence. I will specifically be supporting the group to build their capacity for self promotion through local media sources and equip community members with important skills and training.

Before I go, I am working with YCI to raise funds for the project. With just a few weeks left until I head to Tanzania, I’m half way to reaching my fundraising goal. Every donation, large or small, will have a tremendous impact on the community I will be working with in Mwanza. Please take a moment to visit My Fundraising Page and make any donation you can. Every penny counts!

I am overjoyed to think of the work I will be accomplishing while I’m there, and to have the opportunity to explore another new place on my favorite continent. Even moreso, I am thrilled that I get to share these invaluable experiences with you. Thank you so much for all of your generous contributions to the project! – text & photos by Meredith Radke

I Dream of Africa: How the Motherland Became My Great White Whale