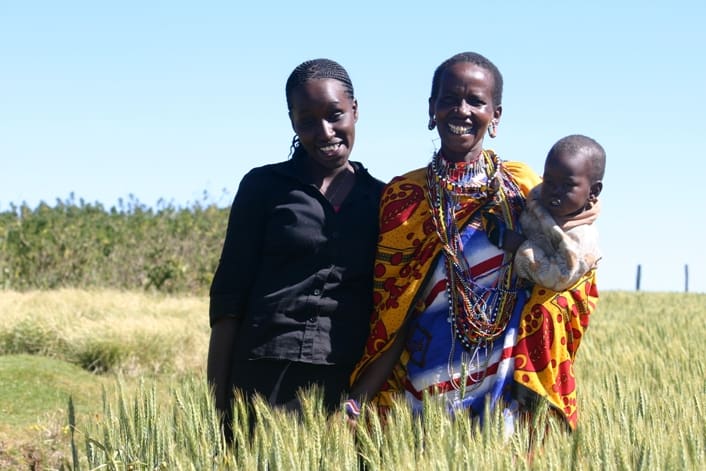 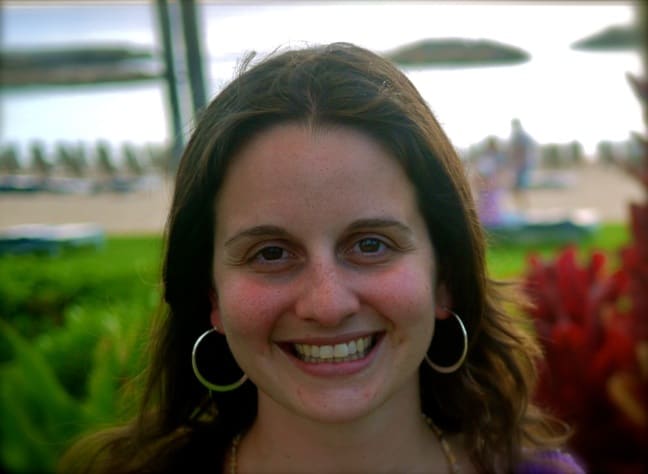 On Ending World Poverty, One Loan At A Time

We’re pretty sure health care and women’s rights are important topics to Giovanna Masci, but we’d wager that the Yale econ grad is more interested in hearing President Barack Obama and Mitt Romney discuss financial reform right now. For the past four years, Masci has worked as a manager/strategist with Kiva, a non-profit organization that connects people around the world through micro-lending in the interest of alleviating global poverty. While the San Francisco-based company has funded over $350 million to over 800,000 aspiring entrepreneurs across 64 countries since 2006, Giovanna, now Kiva’s Director of Global Portfolio, promises even bigger things to come, no matter who wins the U.S. election. 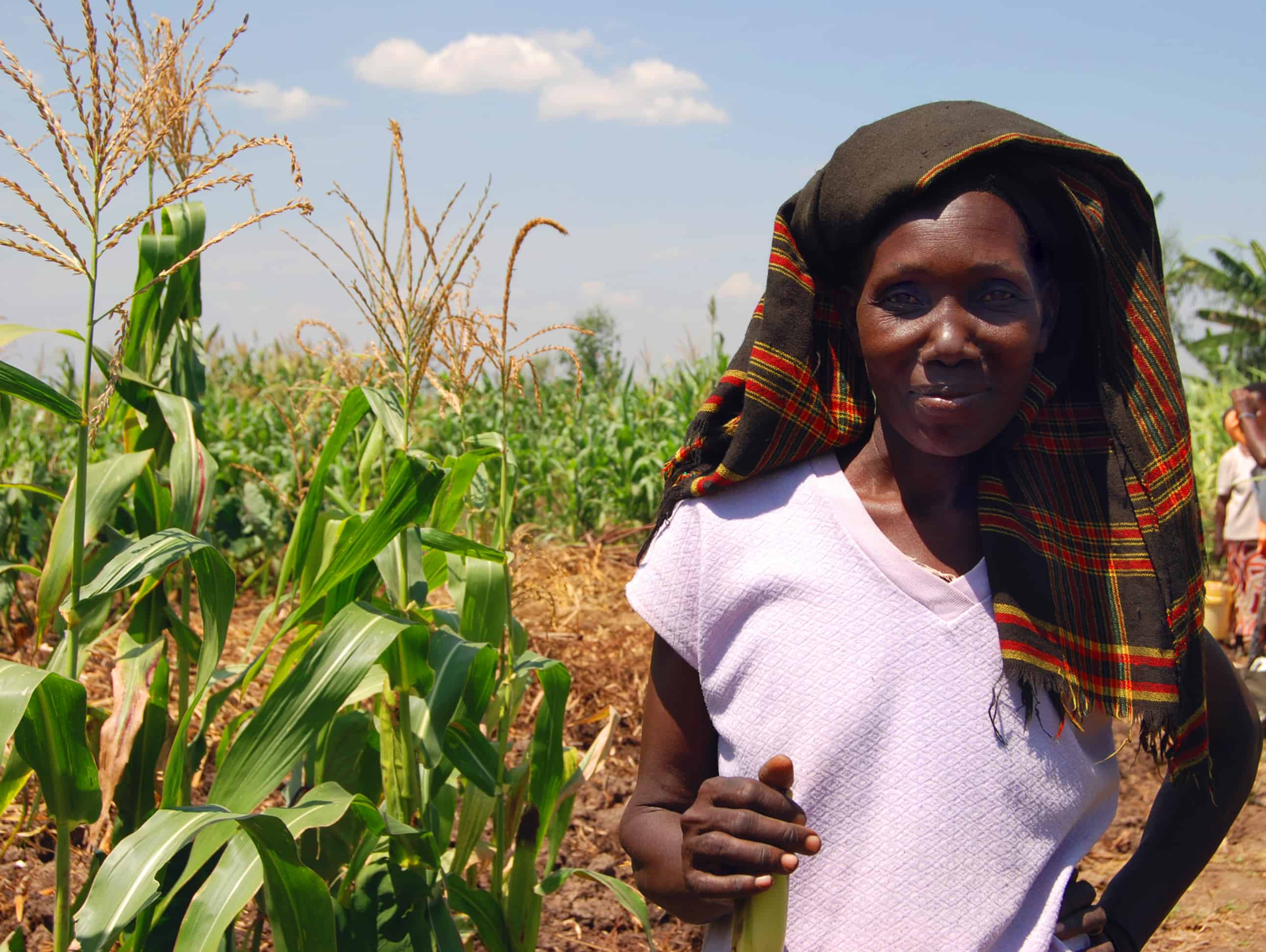 Why is the entrepreneurial mindset important to you personally?

One of the things that I’d seen while traveling around the world, even before coming to Kiva, is that it’s not that people who live in low-income areas or in poverty are incapable of doing things. It’s just that there’s a lack of resources. My first experience in the developing world was in rural Mexico, and I was blown away at how much more resourceful the people that I met in the communities I visited were.

What you might see on TV are images of people in Africa, or rural parts of Latin America or Asia, suffering from extreme issues like starvation. But there is so much more happening on the ground. People are pulling themselves up and making do with what they have. But these people lack the assets to be able to take themselves and their families to the next level. That’s what really attracted me to Kiva, because I think it is really powerful for individuals around the world who can give a donation of $25, pick an individual, know their story, and feel like they’re giving them a loan.

In my opinion, a loan offers a little more dignity and a more of an equal relationship. There’s a sense of, “I believe in you enough to give you a loan, because I know you’re capable of handling it and making more out of yourself and your business to be able to pay it back.” So, I think that has all been powerful and appealing to me.

How do you guys go about picking the right loan candidates?

We partner with organizations around the world, with 64 countries and over 800,000 borrowers funded through our website. This network of organizations we’ve partnered with on the ground, they have connections with the local communities and evaluate the borrower who needs capital to determine [if] they have the capability to pay us back.

We want to make sure that we’re giving loans to people who are in the best place to make good use of that loan. There’s never a silver bullet to fix anything, and getting a loan is not that.  But for some people it is really helpful, so identifying those people is the role of our partner organizations. They’re the ones who hand the money to the borrower, collect the repayments, and hand those back to Kiva. And then we pass them right back to our lenders.

Our role has been to find strong organizations on the ground that are financially stable, so we feel confident passing the capital that we get from our lenders through these organizations to the borrowers. But also, from a social perspective, [we seek entrepreneurs] that really fit with Kiva’s mission and [work with] organizations that are dedicated to reaching populations that are under-served. People that have the capability, but not the means. 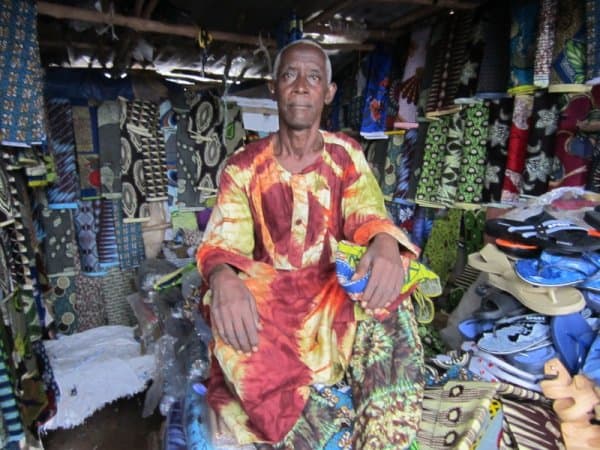 Lately Kiva’s been aiming to push more environmentally conscious practices. What can you tell me about those initiatives?

We’re starting to enter into alternative energy, providing solar lanterns and other forms of green energy to borrowers. That may extend the time they can operate their business, because they have light and can work longer hours. I think we’ve always had a desire to be sustainable, but it can be really hard in areas where what a person needs right now is not a solar lantern, but something else. We’re really trying to adapt to the needs of what we see on the ground.

But, over time, we’ve really seen a lot of growth, particularly in Africa, with clean energy. We’re starting to see much more what our role can be in that space. We’ve always wanted to innovate and see where our capital can be put to best use, while at the same time trying to be mindful of the needs of our local contacts. I think that recently we’ve seen those things come together fairly clearly in the green energy space. 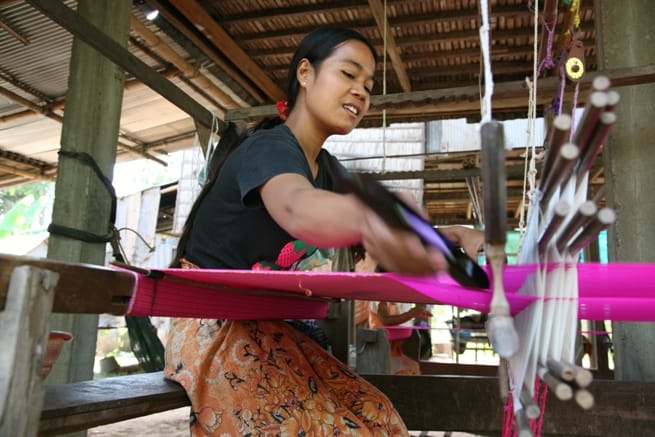 In your work with Kiva and other projects, you’ve become an authority on Latin American economics. What would you like to see the next president do in terms of economic empowerment in that region?

There’s not just one thing that’s going to solve all the world’s problems. One of the things I’ve been really attracted to about Kiva– and I’d like to see how it can be expanded more– is the engagement and curiosity of people around the world. I think that, while our primary mission is to alleviate poverty, a big part of that is connecting people, creating more access for somebody in the U.S. who has never been to Latin America to understand the realities of a woman in rural Honduras.

What I’d love to see is how we can incorporate more global understanding among the population in the U.S., and give further opportunities for people to get engaged in what is happening around the world. Then, hopefully, [people will] make a $25 loan on Kiva, which allows them to become better global citizens. I think that leads to a ripple effect that could be really, really powerful.

For me, I think it’d be great if we could have the next president really do a push, not just in providing aid to other countries, but to really focus on creating opportunities for people in the U.S. to engage and learn about what goes on in other parts of the world. That’s what’s going to create an understanding that will hopefully lead to a lifetime of people dedicating themselves to making a difference in other parts of the world, in whatever manner that might be. 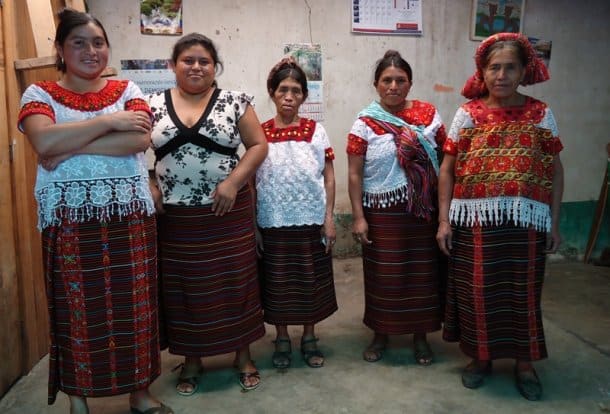 There are lots of people struggling here in the United States, too. What is Kiva doing to help entrepreneurs in America?

In you enjoyed our interview with Kiva Director of Global Portfolio Giovanna Masci, you might also like: